CLTure: Elonzo Wesley returns with tranquil and thoughtful new album, ‘Songs to No One’

Songs to No One, the latest album from Charlotte folk group Elonzo Wesley, transports the listener from the very first notes of track one, “Human Bean.” The recording is intimate and close, with every violin swell and pick of the guitar sounding like it’s in the room with you. The mellow, quiet, no-frills attitude to these tracks conjures the feeling of sitting around a porch with loved ones on a balmy Carolina evening as the sun begins to set. It is warm and comforting, like listening to some friends playing through some of their songs for the pure joy of it, blissfully unaware of the audience listening to the recordings.

Jeremy Davis, the singer-songwriter behind Elonzo Wesley, performs both as a solo artist and with a string band. This new collection of songs features the strings heavily, with upright bass, violin, and mandolin adorning the tracks, as well as smatterings of harmonies (see the gorgeous harmonies on the chorus of “Rock and Roll”). But what truly shines throughout is Davis’ growth as a songwriter. Although this album was written and recorded in a short period of time in order to have new material to showcase on his tour, the material is mature and as strong as anything on his last album, Spec, or anything released by his previous band, Elonzo. 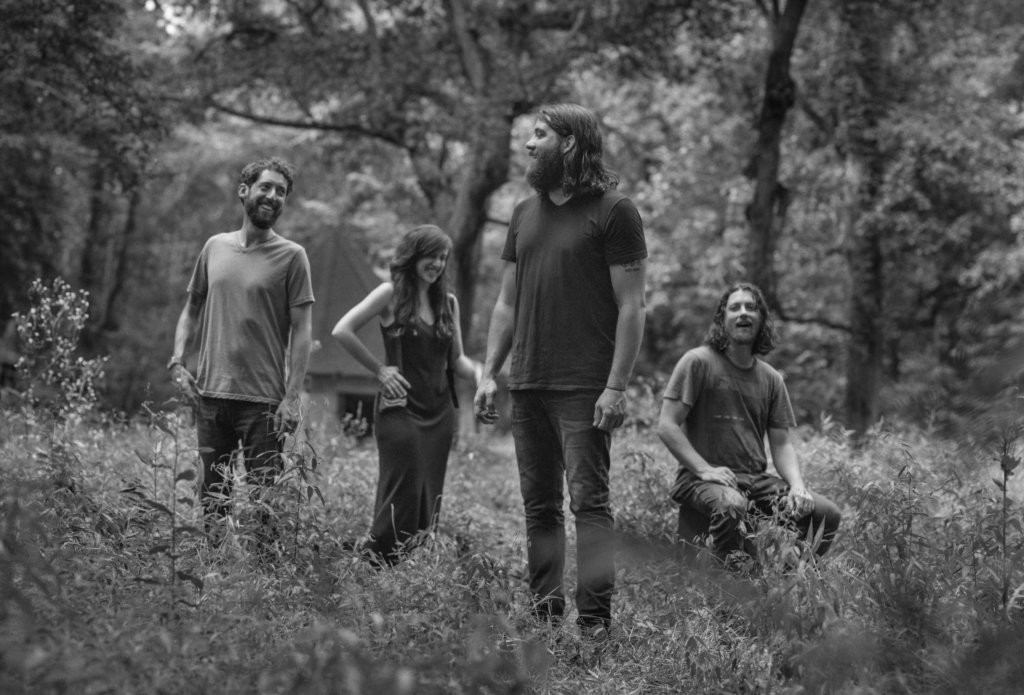