Elonzo Wesley began in 2015, brainchild of singer songwriter Jeremy Davis. Beginning as a solo artist, but also now performing as a string band, Elonzo Wesley has released two EP’s (To Be True, This Ain’t No Country Song) , a live album (Live at the Evening Muse), and two full length albums. Most recently, releasing 2019’s Songs To No One, on the heels of multiple national tours.

Growing up in South Carolina, the son of a farmer, Davis spent his childhood in the woods and fields of the lowcountry. That plainness, that closeness to the land, that Americana shines though in the simple beauty of the music that Elonzo Wesley creates. As Joni Deutsch of NPR put it, “a beautifully poignant dance of Appalachian strings and soul.”

Carrying his father’s name as a moniker and guide, Elonzo Wesley, at it’s best is; the musical truth of the moment, combined with the beauty of what has passed. 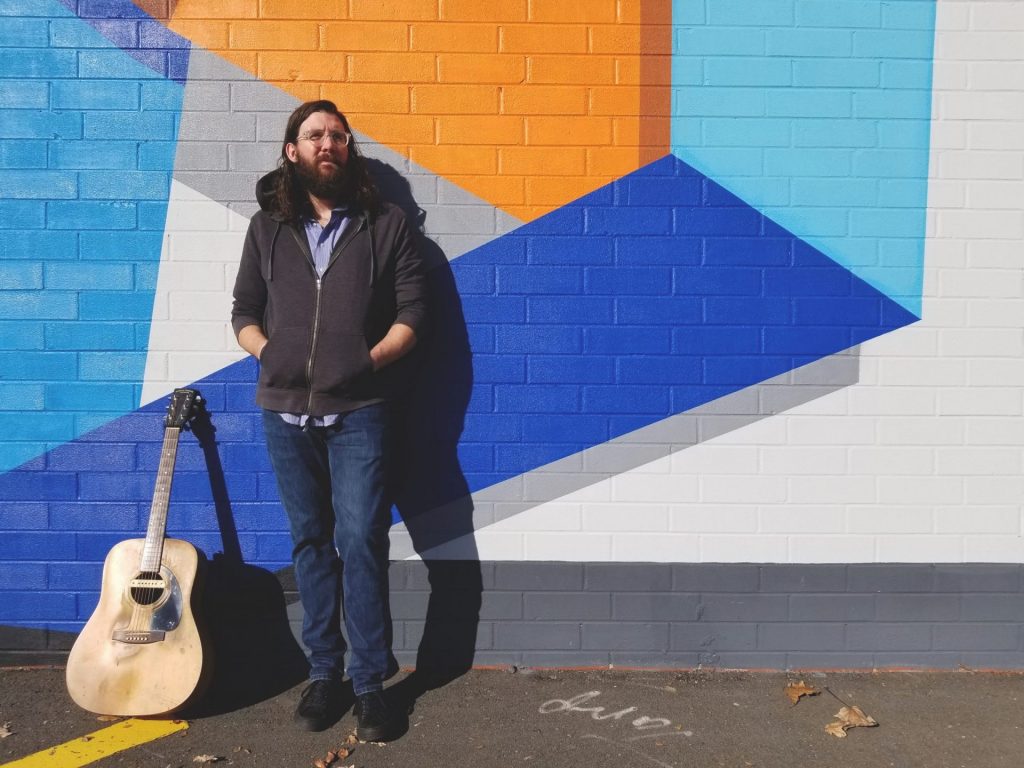