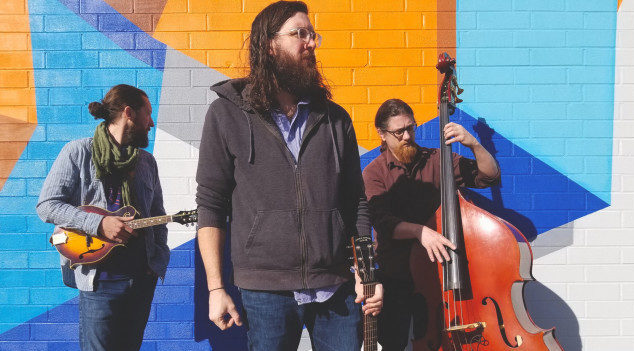 Elonzo Wesley began in 2015 as the brainchild of singer-songwriter Jeremy Davis who now performs with a string band. The group has released two EP’s (To Be True, This Ain’t No Country Song) and two full length albums: 2017’s Spec and 2019’s Songs To No One.

“Songs to No One, the latest album from Charlotte folk group Elonzo Wesley, transports the listener from the very first notes of track one, “Human Bean.” The recording is intimate and close, with every violin swell and pick of the guitar sounding like it’s in the room with you. The mellow, quiet, no-frills attitude to these tracks conjures the feeling of sitting around a porch with loved ones on a balmy Carolina evening as the sun begins to set. It is warm and comforting, like listening to some friends playing through some of their songs for the pure joy of it, blissfully unaware of the audience listening to the recordings.” – Mitchell Franklin, CLTure 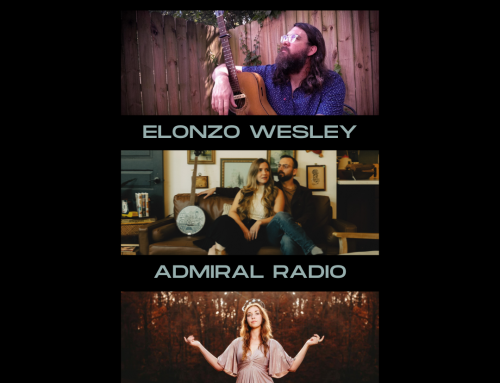 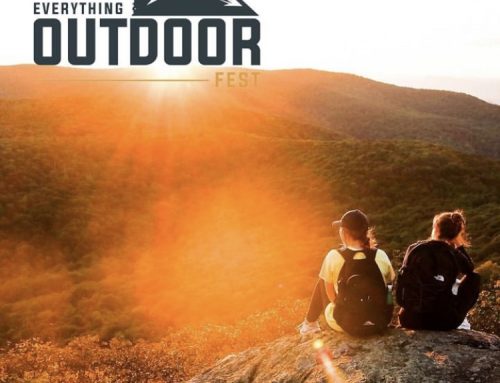 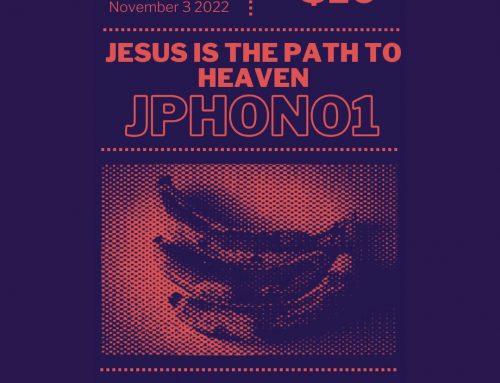